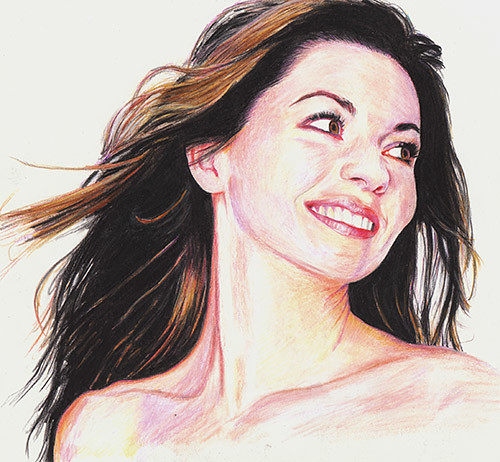 So, after checking all figures, how many overall equivalent album sales has each Shania Twain album achieved? Well, at this point we don’t need to add up all of the figures defined in this article!

At current pace Come On Over cracks the 45 million barrier. As impossible as this may seem, this isn’t enough to make it the most successful Canadian album released in November 1997. In fact, the album falls 1 million short of the Celine Dion‘s blockbuster album Let’s Talk About Love.

Still, it is very easily the biggest Country album of all-time and one of the biggest overall. With more than 31,8 million combined, The Woman In Me and Up! are both huge albums too.

In total, she sold 80,5 million album equivalent units through all formats. With a mere three years between her worldwide breakthrough and her retirement, this is a superb result. Considering her low streaming sales and the split with Robert John “Mutt” Lange, things aren’t looking good for a possible return. However as Tony Tomjanovich once said, never underestimate the heart of a champion!