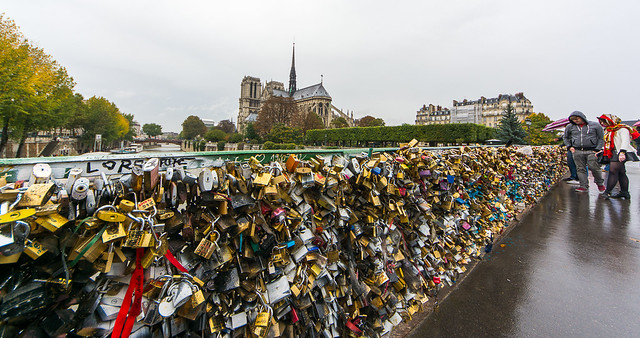 V) The case of France

The French charts have always been messy. Full of typos and mistakes, they have also been severely lacking consistency. Today, it is near impossible to know what is the real official album chart. SNEP and Chartsinfrance both post distinct rankings as they were the official ones. All of them are valid, using the same official provider, but it is very unclear as to which methodology ranking is being considered as the main chart.

Both rankings are a mix of the US and the UK rankings. One of them is a pure album sales chart, just like its US counterpart. The other adds streaming to the mix while ignoring download track sales, just like the UK chart, although it does so with a different calculation. That latter is more favorable to streaming as plays are divided by 1000 instead of 1500, which inflates French album sales in comparison to the US or the UK figures. Once again, we are adding apples and oranges. The worst is likely the singles chart which sees download sales converted into streaming plays rather than the opposite, going against the method used in every other country.