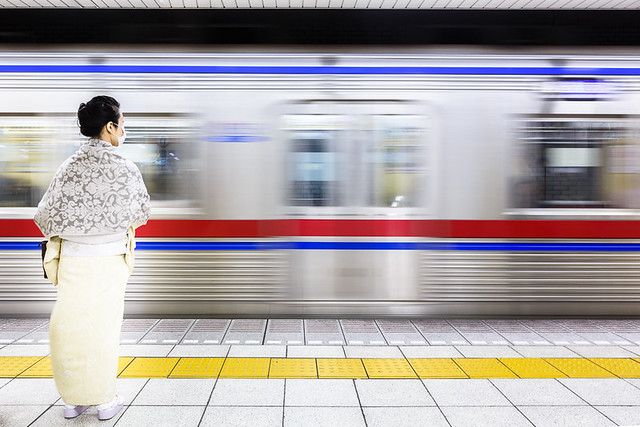 IV) The case of Japan

A few months ago, I deeply went into Japanese album sales. I tried to point out all the traps of information coming from this market. Obviously, Mediatraffic hasn’t been reading it. Inside that article I mentioned digital sales which were being fully ignored by Oricon rankings. I concluded that section by stating “Adding by default 15% to all recent international albums to estimate digital sales isn’t optimistic at all.“.

Then, a couple of weeks ago Oricon started to run a Digital Album chart. Loyal to their awful habit of separating everything, they haven’t mergeed those figures into the main album ranking. In any case, my assumption from a few months ago appeared to be fully correct. Indeed, just last week Bruno Mars debuted at #6 on the main chart there with 20,704 physical copies sold. He also debuted at #1 in the Digital chart with as many as 9,090 downloads. We can see that not only the 15% minimum was correct, the fact international albums tend to perform better was also.

Of course, it doesn’t mean local acts aren’t selling well in digital format. Since the introduction of this new chart, Hikaru Utada‘s last album moved 44,000 physical units and 14,000 digital copies, a 30% addition. A few weeks before she debuted with 253,000 physical copies in Japan only, also selling some units elsewhere, also add to that missing digital sales, and you get at the very least 300,000 sales overall for the week. Yet, Mediatraffic estimated its worldwide sales on 265,000 copies, obviously ignoring the fact Japanese album sales were related to physical format only.

Now that this chart is available, Bruno Mars will get his 9,090 digital sales factored in. It is too easy to just jump onto the bandwagon when it comes. If you are aiming to be the reference, you must move one step forward before others. Collecting data isn’t enough, one needs to understand the data they are collecting.