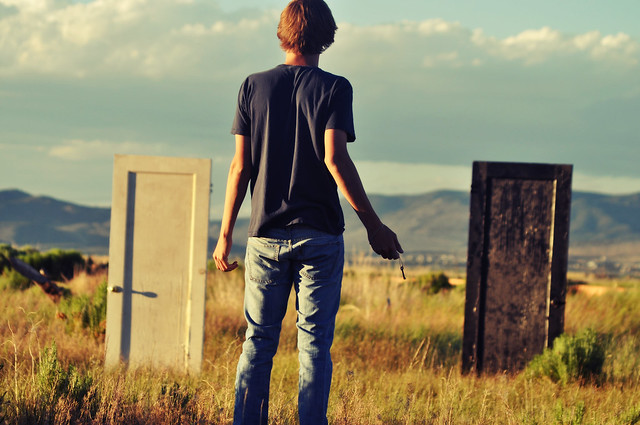 IX) The case of Sweden

Sweden has a very special position in the music industry. They are an open door to the future. From a musical point of view, they have always been way ahead of anyone else in understanding popular music trends. From Blue Swede to Ace Of Base to ABBA, many cult acts came from this country, always with a sound way ahead of its time. Lately, they dominated the electro music scene with the likes of the Swedish House Mafia, Avicii, Icona Pop, Tove Lo, and Zara Larsson. Even more impressive, almost all big pop stars of the last 20 years like Britney Spears, Backstreet Boys, Lady Gaga, Pink, Maroon 5, Katy Perry and Taylor Swift were in reality hugely helped by Swedish producers like Max Martin and RedOne. The former is responsible for 22 US #1 hits, more than anyone minus Paul McCartney and John Lennon.

Sweden isn’t only ahead of others from a musical point of view, but also in an industry vision. It is no coincidence that Spotify is a Swedish company. It is also no coincidence that Sweden has been the first country to see treaming dominate its industry. By now, this format represents an unreal 86% of their market while singles, CDs, LPs, downloads, ringtones and music videos combined make up for only the remaining 14%.

As a result, figures you will find for recent releases in Sweden will be almost exclusively streaming figures in reality, with very few pure album sales. Once again, their calculation is different from that of other countries, giving rise to even more discrepancies. I often read breakdowns focusing on US pure album sales, because they don’t like the SPS approach, and then use Swedish certifications which reflect almost only streaming, how relevant is such a list?