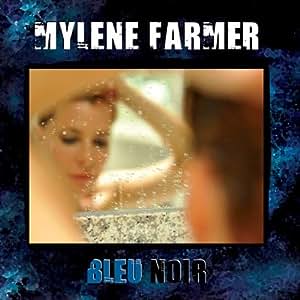 Once again, Bleu Noir album and its singles sold heavily on the back of the artist fanbase. A slight difference is that lead single Oui Mais… Non remained three weeks at the top just like the album, showing a bit more longevity than its predecessors although after the good hold during a month was followed by a fast collapse.

The fast start enabled the record to easily top 400,000 units sold by mid-2011, seven months after its release, arguably topping its predecessor, a first since Innamoramento.

This time, instead of a live album a new compilation was issued, 2001-2011, containing only hits post-Les Mots best of. At that point, compilations were allowed anew inside the main album chart were this set debuted at #3. The record track list was obviously much weaker than previous greatest hits in spite of all #1 hits it contained. After a couple of weeks the new compilation was certified 2xPlatinum representing 200,000 units shipped. Just like several previous albums like N°5 On Tour sales of those records were so much front-loaded that they never sold their initial shipment with to date tally still under their certification amount. All came close though including 2001-2011 which sold 170,000 units by the end of 2012. One of its editions packaged with Les Mots sold 70,000 units.

It must be said that fans weren’t only buying singles / albums / live sets. In fact, Stade De France DVD moved an unreal 213,000 units in 2010 alone. It is only one of the six Diamond music videos of Mylène Farmer.