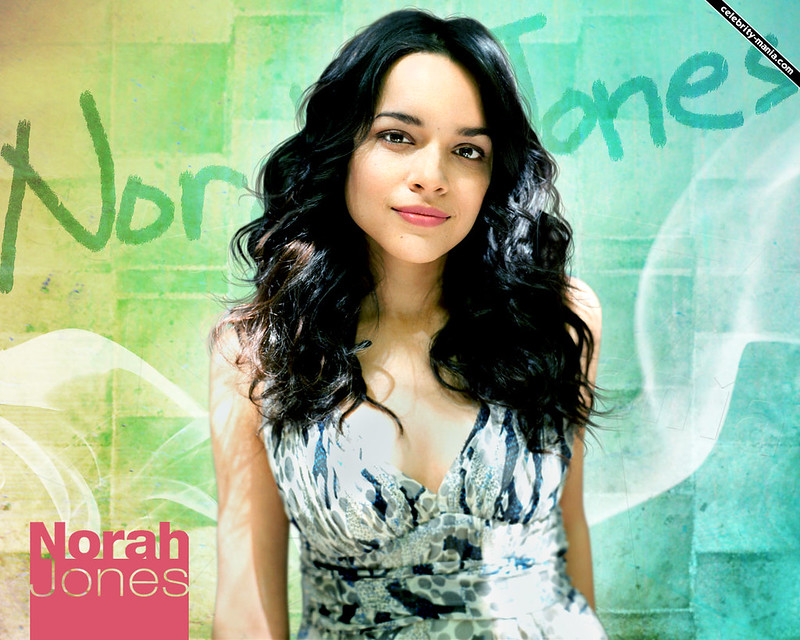 Every year thousands of albums are released. Only a few of them, from the pop stars we all know, have a good shot of selling truly well. Albums off the popular radio stations radar like Classical or Jazz records aren’t supposed to be part of them. In 2003, Norah Jones broke the rules to crush every competition in a completely unexpected fashion.

2002 album Come Away With Me and to a lower extent Feels Like Home marked an era. They were the trademark of the end of the teen mania happening just before with the likes Britney Spears, N Sync or Backstreet Boys. She also happens to be the original flagship of the second generation of divas, less controversial than Madonna & Cie and closer to past singers songwriters a la Katie Melua, Amy Winehouse, Amy McDonald, Duffy and, of course, Adele.

More than a decade later, what’s left of Norah Jones? A few weeks ago, she issued her already sixth album, Day Breaks. At the same time, the general public likely think she hasn’t released a record since Feels Like Home way back in 2004. Is she just a silent superstar as she has been at her very beginning or is success fully gone for her? As someone that seems to be more of an album seller, how is the move into streaming era impacting the singer? Some answers are needed!

As a reminder for users who are not yet familiar with the CSPC idea you do not need to worry, it is quite simple as it only consists in merging every format sales an artist has been getting and attributing them to respective studio albums. We will start by focusing on raw data, setting how much each Norah Jones album sold. Then, we will check sales of each track from those albums on each format – physical, digital and streaming – and weight them to value those figures on a par with album sales. To complete the study, we will study sales of the all compilations, live albums and music videos they dropped. Once all the raw data is set, we will only need to apply appropriate weighting to get the overall picture of the Jazz icon career results.