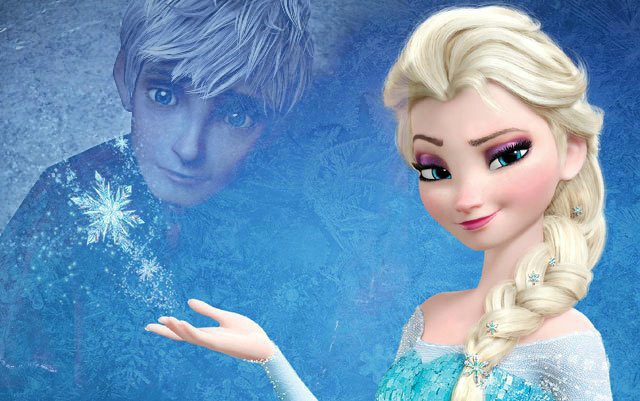 So, after checking all figures, how many overall equivalent album sales Frozen Soundtrack achieved? Well, at this point we barely need to do the addition of all figures defined all over this article!

In the following table, all categories display figures that way, e.g. in equivalent album sales. For example, singles released in digital format sold the equivalent of 4,341,000 albums – 28,940,000 downloads with a 10 to 1,5 weighting.

Up to this day, the album remains a huge catalog seller. Frozen 2 is also in the making at the moment and a best of eating its sales is more than unlikely since singers featured on it are diverse and not well known. All those elements are going to push Frozen results higher and higher in upcoming months and years.

I apologize if you get Let It Go sticking on your mind for hours due to this article! Now that your reading is complete, you may start thinking about buying Christmas gifts 😉

Do not forget to check our amazing lists posted inside the CSPC: Data Collector which includes the full listing of all CSPC results compiled so far to better gauge its position in the history of the music industry.

Can you do “The Lion King” soundtrack analysis ?