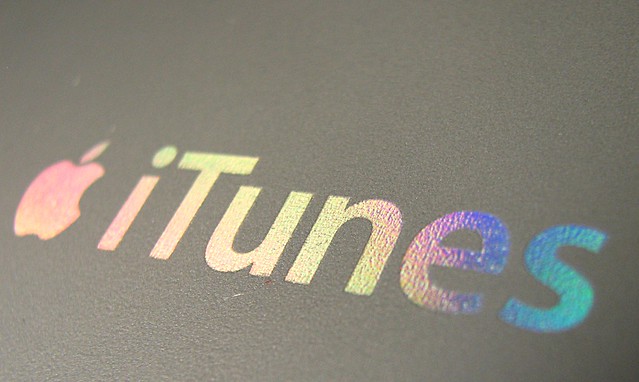 Expectedly, there is no physical singles sales category for this era as that format was dead for long when the soundtrack came out. Digital sales were there though.

To be honest, this is extremely difficult to track sales of Frozen tracks. With Let It Go being released in various languages, finding it on charts gets really painful. For many markets, data is also completely missing. This impacts more the distribution between Complete Set tracks than the overall total which is on its side fairly under control.

All in all, that’s an amazing 29 million download sales for Frozen songs, an unbelievable result considering it really only had one single and that this song peaked at only #5 in the US, #11 in the UK, #16 in Australia and #18 in Canada. Its superb consistency during more than a year, the fact its sales were spread over various versions and its large worldwide appeal still created incredible totals.

Fully part of the Frozen franchise, Let It Go Complete Set sales will be added to the soundtrack in the final total.

As a reminder, the weighting is done with a 10 to 1 ratio between one album and one digital single.