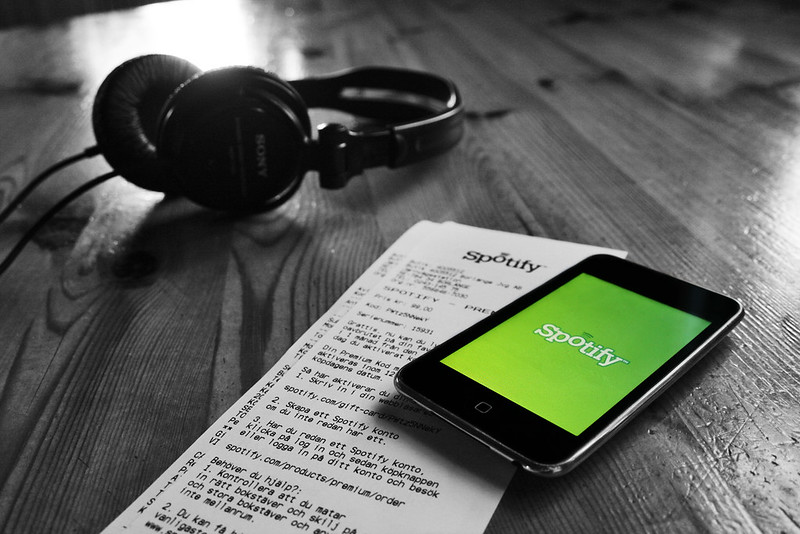 It may come as a surprise but in streaming era The Diary of Alicia Keys tops Songs in A Minor. Both albums have quite similar results nevertheless, each with one huge hit, one average one plus decent album tracks at the same level of a few forgotten hits.

The time to write those lines and If I Ain’t Got You passed the huge 100 million streams milestone at Spotify.

In terms of equivalent album sales, both albums moved solid figures at 197,000 and 251,000 units respectively.