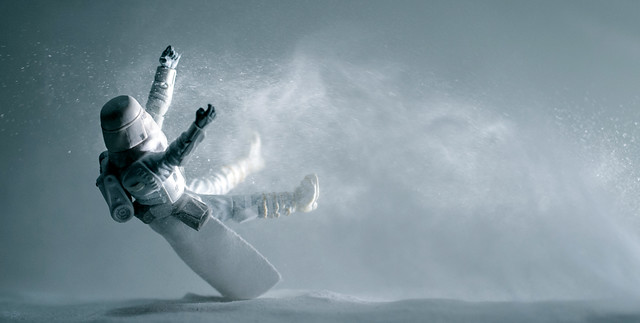 B) Impact on artists album sales

If we put together both facts, that Clubs represented 10% of the market and were excluded from Soundscan figures / Charts, then the solution is simple,  we need to add 10% sales for all albums of all artists. Wait! It isn’t that easy. While all large retailers franchises sell pretty much the same albums, with the same ones being the main sellers, it isn’t true at all for Clubs. Below is a list of key differences between popular albums at retailers and on Clubs.

To avoid conflicts with retailers, Clubs applied a 6-months waiting rule for new albums, later revised to 3 months. It means when an album sold several millions within’ 3 months during the 90s, it still sold no copy on Clubs during the same timeframe. The consequence of that is a distorted reflection of sales on official charts. To make it clearer, here is the US Top 5 Album Chart of March, 20, 1999.

Albums from TLC, Eminem and Britney Spears got released a few weeks before this ranking publication. In the other side, both Lauryn Hill and Shania Twain albums were issued various months before and both, as we will see, were huge sellers on Clubs. The most likely scenario although impossible to certify is that The Miseducation Of should have been #1 that week and Come On Over sitting inside the Top 3.