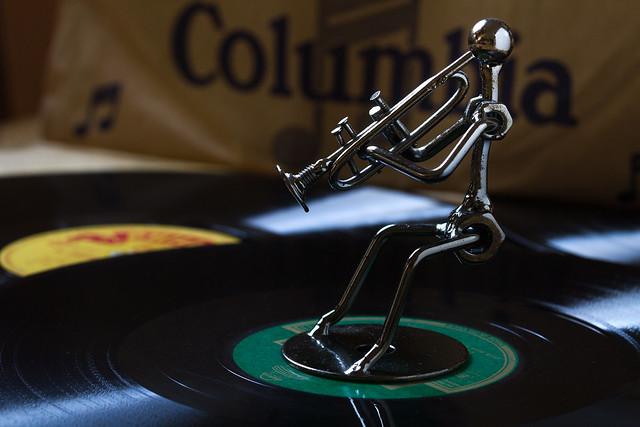 The history of Music Clubs brings us way back to 1955 – yeah, when Elvis Presley was just getting started. The idea came out from Columbia Records which tried to sell music by direct mail marketing, creating Columbia Record Club. Results were so insanely good that they took everyone by surprise.

Other major labels Capitol and RCA quickly reacted by launching similar services. Each club was selling music of their own artists so after a booming period sales reached a peak due to consumers being disappointed with the lack of variety in their respective offers.

That dominant position remained true until 1987 when BMG Music Club was created after BMG absorbed RCA Records. For the following 15 years, both newly revamped Columbia House and BMG Music Club occupied a key position in the music industry. How big were they though? I guess we need some statistics now!