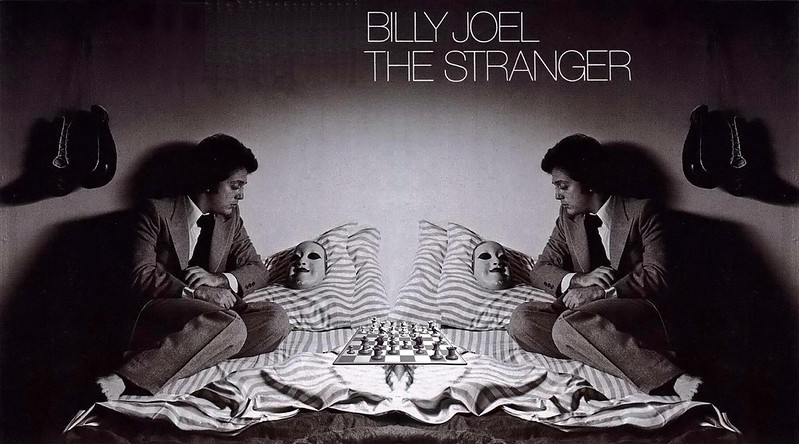 A lot of things can be said about Billy Joel to start our new CSPC analysis. We can start by saying that his last proper studio album, not counting his side project Fantasies & Delusions in 2001, was released in 1993. Almost 23 years ago! And yet he has been able to maintain a gigantic status in the business thanks to his credibility as a live artist and, of course, the massive appeal of his most famous output.

He isn’t regarded as an album act in the dimension some acts are, especially groups like Led Zeppelin or Pink Floyd, but definitely not a singles act either like, for instance, Abba. He is a mixture of both, which means that he generated large sales through both avenues. A CSPC approach for someone like him isn’t just interesting, in his case it is almost an imperative in order to truly understand his level of popularity and how big some of his studio albums have been all these years after he started.

His popularity grew little by little since his first album back in 1971, accumulating a great success across most of his subsequent titles, with some high points during the late 70s and the 80s. We will see the extent of that success and I can guarantee you the average equivalent sales per album will positively surprise some of you.

As a reminder for users who are not yet familiar with the CSPC idea you do not need to worry, it is quite simple as it only consists in merging every format sales an artist has been getting and attributing them to respective studio albums. We will start by focusing on raw data, setting how much each Billy Joel album sold. Then, we will check sales of each track from those albums on each format – physical, digital and streaming – and weight them to value those figures on a par with album sales. To complete the study, we will study sales of the all compilations, live albums and music videos they dropped. Once all the raw data is set, we will only need to apply appropriate weighting to get the overall picture of this classic act career results.