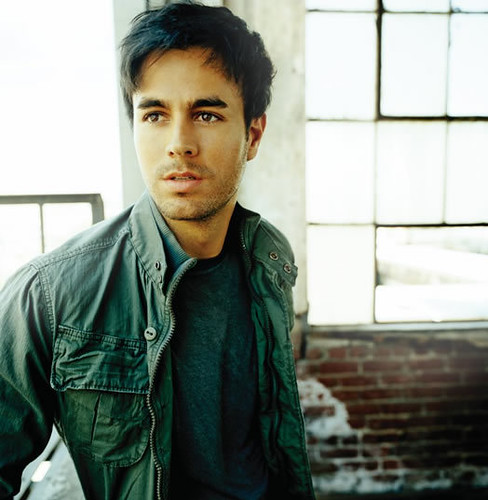 So, after checking all figures, what’s the most successful album by Enrique Iglesias and how many overall equivalent albums sales has he achieved? Well, at this point we barely need to do the addition of all figures defined all over this article!

And there you have it!

What to note? Escape maintains its status as Enrique Iglesias‘ biggest album to date, albeit with 11,7 million copies sold based on our CSPC’s approach. His album Enrique, in the same way, confirms its strong position amongst his records, notching up a tally just over 10 million CSPC’s sales overall.

His most recent albums, Euphoria and Sex And Love, achieve the highest increases from pure album sales to CSPC overall total as they belong to the digital era more than any previous record. The former jumps from 1,35 million to 4,25 million, whilst the latter does so from 1,5 million to 4,4 million, both more than 100% rises. Those figures reflect the previous comment on Latin acts poised to turn bigger in the future as streams take over former album sales. We already knew Enrique’s strength there since his first two albums  are two of the biggest selling Spanish albums ever. Plus, their streaming figures are still going very strong and  streaming overall is nowhere near from having achieved its peak.

Overall, Enrique Iglesias has cumulative CSPC’s sales of 52,8 million, a nice round-up figure for one of the biggest Latin acts of all time.