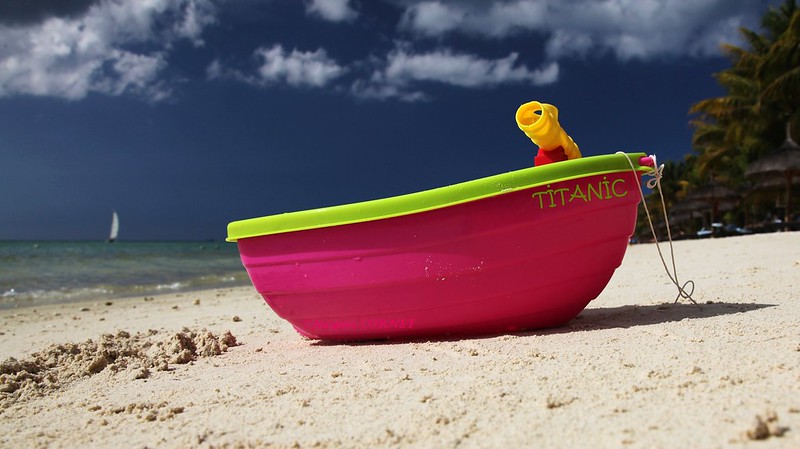 Titanic Controversy: In And Out Celine Dion scope

More than debates around exact sales of her albums, the main subject of controversy around her relates to Titanic Soundtrack. A seller as big as the Falling Into You / Let’s Talk About Love pair, the record isn’t counted as part of Celine Dion discography despite the cult lead single My Heart Will Go On. I strongly defend this exclusion, a few of the reasons are listed below.

I) It is a James Horner album

Although Celine Dion was the singer of the single, she was part of nothing else from the album. That record featured 15 tracks, 14 instrumentals, all of them composed by James Horner. My Heart Will Go On itself was written and produced by the famous composer.

II) The song was included into Let’s Talk About Love

A strong argument to defend the inclusion in some way of Titanic into Celine Dion discography is to say buyers went for the single only. That argument would be valid if My Heart Will Go On wasn’t also included into Let’s Talk About Love. In fact, if the consumer wanted the single only because of Celine Dion, he would have pick her album rather than the Soundtrack.

Everything surrounding the movie in 1998 was just record breaking. The movie, the VHS, TV Viewers, magazines, posters, Leonardo DiCaprio… every little item linked with the Titanic was selling like hell. The phenomenon was way, way, way bigger than just a song, inclusively way bigger than Celine Dion herself at that point.

IV) It would be double counting

Looking in details Titanic and Let’s Talk About Love sales in various markets give two definitive arguments against the inclusion of Titanic  – in full or a share of it – into Celine Dion records. The main one is that both albums sold up to the market limit for international albums in most countries over a period of a few months only. In other words, most people who bought Let’s Talk About Love and Titanic are in common, which implies a clear case of massive double counting plus shows very well the explicit desire to buy the soundtrack as many buyers owned already the single from an other support.

In spite of her outstanding results, Celine Dion sales in Latin America were still relatively weak in Latin America and in various European markets. Thanks to the Titanic movie, she ended crossing over the general public in most countries she was failing to up to that date.

“Nobody cared about those instrumentals, they bought Titanic only for Celine Dion song” is what we hear. We will forget My Heart Will Go On song for a minute and check the remaining songs from both albums. Well, as unreal as it may seem, while the rest of Let’s Talk About Love songs – which includes Barbra Streisand and Bee Gees duets Tell Him and Immortality – add for 22 million streams at Spotify, instrumentals of Titanic Soundtrack combine for 35 million streams, 60% more. This is a fact true in 2016, now that the movie hype is long gone, while Celine Dion continued active up to date. Those figures suggest the public was indeed interested more by the Soundtrack than just the single, which explains why Titanic was the clear #1 for several months over Let’s Talk About Love in most countries.