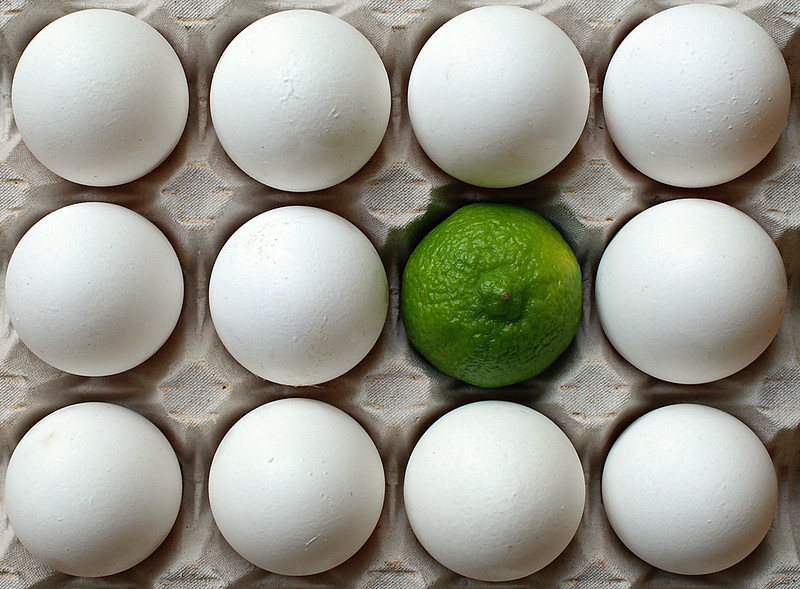 Both Frank and Lioness: Hidden Treasures sold mostly on the back of the fan base built up by the Back To Black album, so it is fairly logical to see them with similar up to date sales.

Now, Back To Black. 14,9 million album sales in our day and age is obviously a gigantic tally. As it keeps going strong this figure is poised to climb even more. For this album, and about Amy Winehouse overall, it is important to check how her sales are spread.

In fact, while 14,9 million puts the album in the second half of the all-time Top 200 best selling albums, in Europe sales of this record are seriously closing in on 10 million units. With 10+ weeks at #1 and 150+ weeks in the Top 100 in most countries there, Back To Black features just under the Top 10 best selling studio albums ever in the region.

Elsewhere, former golden markets like the US, Canada or Australia were surprisingly not that good for Amy. In Brazil she was absolutely massive, in Japan terribly weak. This is what happens with a personality so strong that it may not really fit into a country’s culture, and as a result it will be difficult for the artist to sell relevant amounts there.