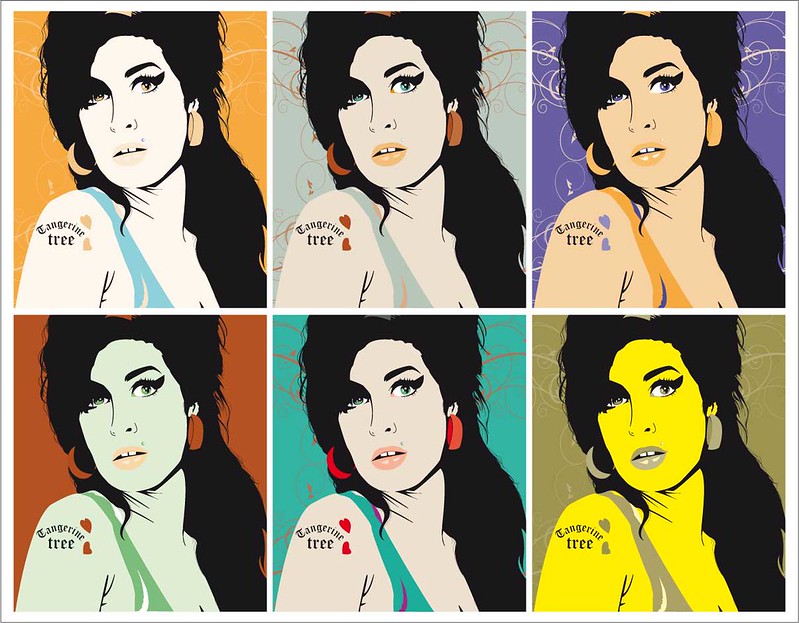 So, after checking all the figures, you must be looking for how many overall equivalent album sales each Amy Winehouse record achieved. Well, at this point we barely need to do the addition of all the figures defined in this article!

In the following table, all categories display figures that way, e.g. in equivalent album sales. For example, Back To Black singles released in download format sold the equivalent of 2,580,000 albums – 17,200,000 downloads with a 10 to 1,5 weighting ratio.

Just like with her album sales there are two ways to see Amy Winehouse‘s CSPC results. On the one hand, 19,8 million equivalent album sales for Back To Black is amazing, undoubtedly one of the most successful albums of the last 10 years. On the other hand, this studio album total represents a share of 72,5% of the CSPC total, which puts some shade over the other albums. Indeed, Back To Black catalog sales have been unreal in recent years not only because of the album appeal, but also because most of the Amy‘s appeal is focused only on one record, in one format. Also, its sales being achieved mostly in a limited set of countries make those catalog sales all the more visible.

In total, Amy Winehouse sold 27,3 million equivalent album sales, a result that is nevertheless outstanding considering she really only had one album era in her career.