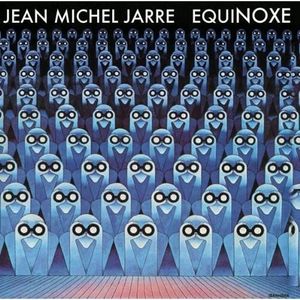 On par with Oxygène, follow up album Equinoxe has its own legend, itself often being the subject of a lot of unrealistic claim. Just like its predecessor, there is no way someone can contradict how successful it was. Still, even with 1,35 million copies sold in France, this album is nowhere near 10 million worldwide.

With about 2,8 million units shifted in Europe and slightly more than 1 million elsewhere, it is still a truly big 1978 release. In some markets like in Netherlands and in Japan it even outperformed Oxygène. Those two album have defined Jean-Michel Jarre as the cult pioneer of electronica music.