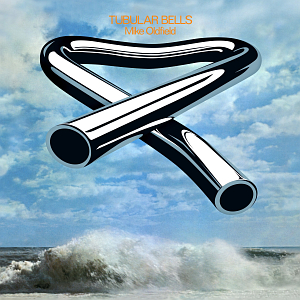 One of the most iconic albums ever, Tubular Bells turned insanely successful after being used in The Exorcist movie.

Its sales have been especially impressive in the UK where it became 9xPlatinum recently thanks to more than 2,7 million copies sold. There is very little information about the album sales in the US since it was never audited after initially hitting Gold in March 1974. It likely sold upwards 2 million units yet.

Released only a few years later, it is quite possible this album would have been a 10 million seller, but considering the available information it seems to miss a good 1,5 million as of now still.