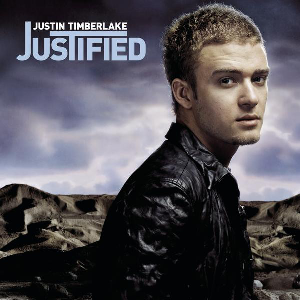 If ABBA was the perfect example of an act not relying on English speaking countries to move significant units, Justin Timberlake debut album is pretty much the opposite.

Justified sold enough to be 3xPlatinum or more in each the US, the UK, Canada and Australia. At 6,8 million copies within’ those four countries only, 10 million appears to be a very achievable target. At nearly 800,000 units in Germany, France and the Netherlands combined, the album wasn’t huge there but still some decent amounts. In all remaining markets yet, 50,000 is almost the roof figure for Justified. A non-existent album in Japan, in Latin countries like Italy, Spain or South America, it added close to nothing in all those places.

Today, the enduring popularity of Justin Timberlake provides this album some decent legs, with great catalog sales in the US or in the UK. This being said, there is still a long way to go before hitting the magical 10 million milestone.