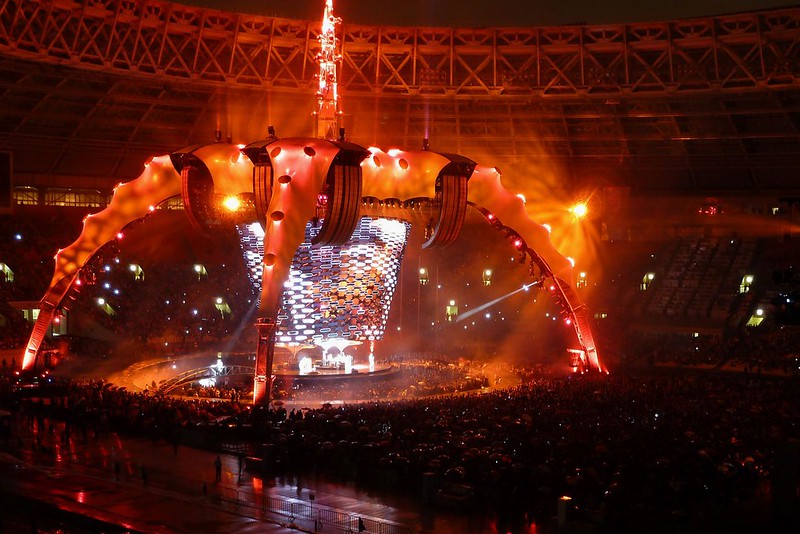 In more than three decades as an active group, it is no surprise and no secret that U2 have released a lot of other full length records, in multiple formats. They haven’t flooded the market with many compilations -although they released no less than three ones in 8 years, from 1998 to 2006-, while they did put out plenty of live stuff, mainly in music video format.

By the look of the above figures, their eighties songs are the most enduring and widely regarded by the general public, with not just The Joshua Tree but also War and The Unforgettable Fire generating the most sales out of their discography.

As an example, The Joshua Tree generated a gigantic 12 million of The Best Of 1980-1990 sales, 3 million for War and 2 million for The Unforgettable Fire.

The second compilation, Best Of 1990-2000, focused on later material. We notice a bit of a surprise: Achtung Baby is overshadowed by All That You Can’t Leave Behind, which gets more than half of its sales. Beautiful Day is a bigger hit than any track on their 1991’s album and that paid for it in the end.

18 Singles, from 2006, showed a similar pattern albeit in the form of just one album.

Last but not least, we find another sign of what is coming. War gets a massive 7,8 million from Under A Blood Red Sky, their live album released during 1984. This latter release managed 9,6 million as an album, with additional sales coming from the music video on next page.

congratulations you have solved the problem on page 26, but only Songs of Experience is missing