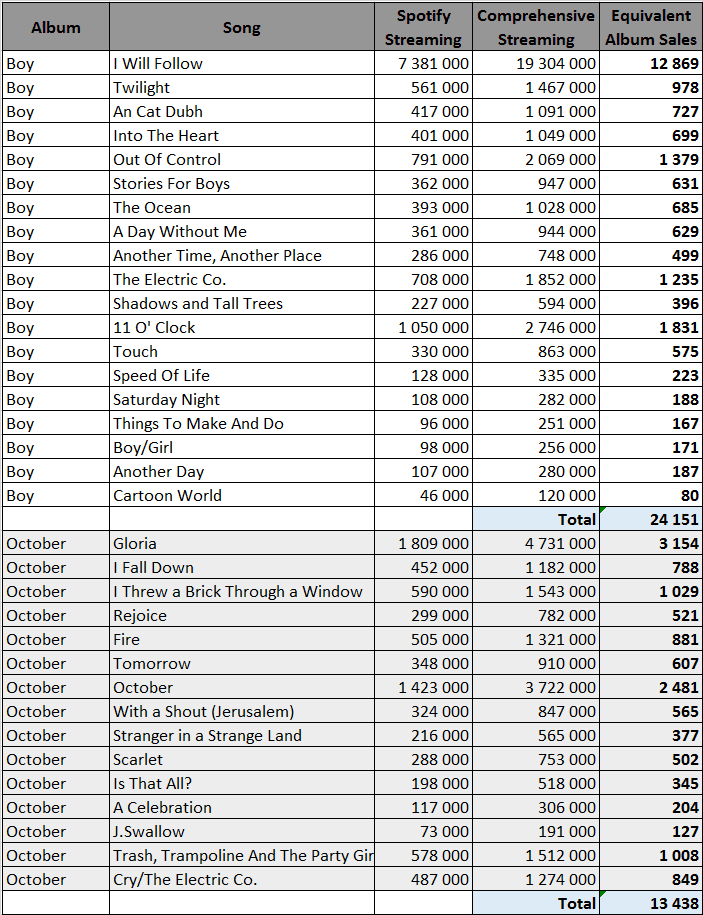 The band’s first two albums failed to truly put them on the map in a worldwide scale, but they were still starting to make some noise here and there. Of course, they continued to generate sales in subsequent years while they got even bigger.