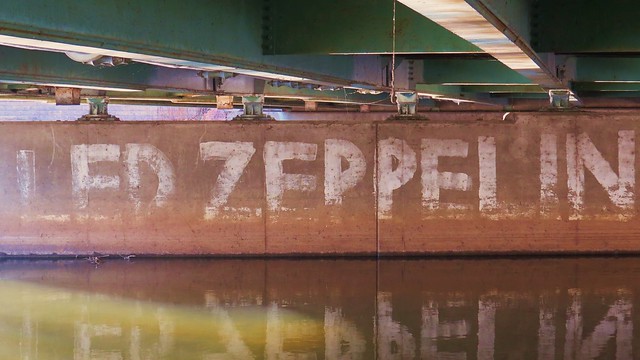 Few bands embody the late sixties and early seventies like Led Zeppelin do. But apart from firmly belonging to their time, this four-piece group not only became one of the biggest of all time but also, most importantly, sustained a huge level of success during the following decades. Part of that can be seen by how they were outsold by other hard rock groups in some key markets back in the day and how they eventually crushed the same bands at some later point.

It may sound doubtful that Led Zeppelin went from Deep Purple-like popularity to Pink Floyd-like status. If you wonder if this is a reality of Medias exaggeration, you will have your answer within’ the next few pages.

Overall, they released 8 studio albums plus a bootleg, Coda, that is often regarded as part of their essential discography, with the most successful and long-lasting appealing one being, of course, being their fourth title with sales largely above the 30 million mark. Their first four albums, all issued from 1969 to 1971, are the biggest ones, while the second part of their catalogue that spanned years 1973 to 1979 got mixed results.