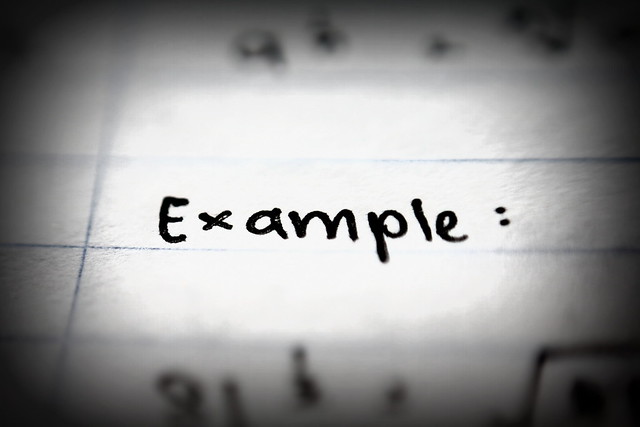 If we consider all Oricon limits together, we can theoretically create a case of albums selling a million units within’ a few years without ever charting. With 4-5 different versions selling on various formats during high period of sales and with large imports can mean 20,000 copies sold a week in spite of being off the radar. So, Tapestry sold 50,000 units and Fantasy 34,000. Wait, hasn’t Tapestry outsold anything else Carole King ever released by a considerable margin? Clearly, it did. Is it different in Japan? No. What happens is that breakthrough albums are largely deflated by Oricon measurements as they often sell well for many months while other albums are heavily frontloaded.

Oricon figure includes only 42 weeks of sales out of 45 years. If one check the US results of the album, it was still under 3 million units sold 42 weeks after release while it is over 13 million by now. One may argue all those comments are assumptions only and that the album never got the enduring appeal it had elsewhere. While this is doubtful considering how well – relatively speaking – her following albums did, we have one additional but key element about this album. In fact, Tapestry CD issue from May 1991 reached Gold status in December 1995. In other words, the album sold 100,000 units within’ four years only in spite of never charting. What’s more incredible is that it represents a mere 417 copies a week, nowhere near the 3,000 units required to get into the ranking by 1994.

One can only guess how much this album sold by now, but anything under half a million wouln’t be realistic – an album on barely 50,000 units as per Oricon!