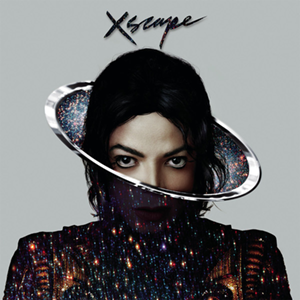 Following one year of incomparable achievements, Sony issued Michael, an album of outtakes finalized by his old work partners. While expectations were fairly high, a large controversy surrounding the voice – or not – of the singer destroyed the release of this package.

Peaking at #4 the week preceding Christmas, the album sold 140,000 units by the end of 2011. In the same year, the Cirque Du Soleil Immortal live album was released, peaking at #42 and selling under 10,000 units. In 2012 the Bad 25th Anniversary Edition was released. Debuting at an impressive #5 position, this package lacked a single to hold well, in spite of selling 30,000 units by the end of the year still.

In 2014, a second album of outtakes came out, Xscape. Much less anticipated and released in May rather than during the Christmas season, the album hasn’t sold much more than Michael but performed much better. Helped by 1983 recorded song Love Never Felt So Good, a notable #2 hit, Xscape debuted at #1 and remained inside the Top 40 for 16 weeks. It sold 150,000 copies. Off The Wall’s newly released edition went to #27 in 2016.