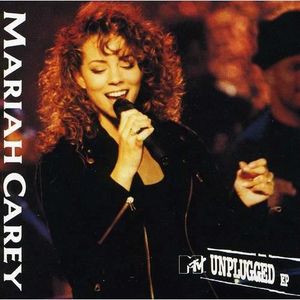 After months of articles on chartmasters.org, you must be familiar with the fact live sets are often good sellers when they are the closest product to a compilation in an artist discography. A greatest hits of unknown hits still doesn’t turn into a huge seller yet.

Both situations happened with MTV Unplugged 1992 EP. When it was first released, it hasn’t sold much because Mariah Carey was very far from being a star at that point and her first songs weren’t receiving recurring airplay. This situation led most consumers to elect first the #16 single I’ll Be There that was a well known song in France thanks to the original Jackson 5 hit.

As for becoming a good catalog seller thanks to the record being close to a compilation, this was soon going to become true too…