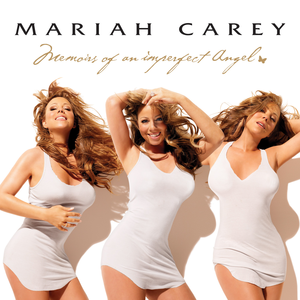 Memoirs Of An Imperfect Angel (2009) Era

Both its singles Obsessed (#8) and I Want To Know What Love Is (#6) used a dead physical singles market to secure good placings but in reality those CDs only moved 17,000 units combined for the year. Memoirs Of An Imperfect Angel debuted at #10 and completely vanished from the Top 200 within’ 13 weeks, showing how few support its singles brought in. Sales-wise, it moved 8,209 copies on its first week and a mere 25,000 units by the end of its run, entirely missing the year end Top 250 chart.

A few months passed until the release of Mariah Carey second seasonal album, Merry Christmas II You. With still no interest from French public for this type of releases, it debuted and peaked at #82 selling only 5,000 units.