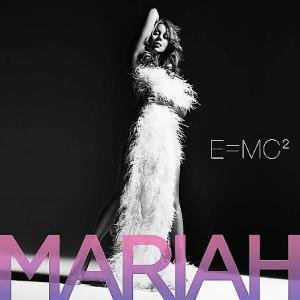 As mentioned on previous era summary, Island was unlikely to do large investments with a new Mariah Carey album in France where The Emancipation Of Mimi sold less than 2% of its worldwide total in spite of expensive promotion.

That’s exactly what happened in April 2008 when she returned with her new set E=MC². Starting at #6 with 11,133 physical sales, the album dropped like a stone at #17 by week 2 and out of the Top 100 after a mere nine weeks despite the soft period. No single managed to turn things around, letting the album conclude 2008 on 45,000 sales only, by very far the weakest record of the singer career since her breakthrough.

During the fourth quarter, one more compilation The Ballads was issued, peaking at a very modest #39 position inside the Compilation ranking.