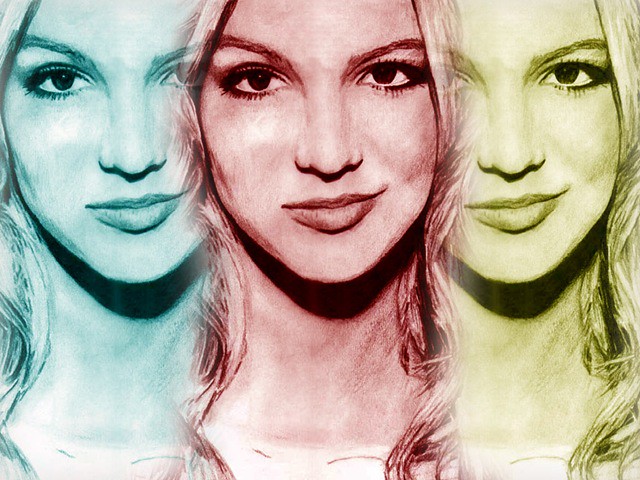 While recent years have been difficult for American singer Britney Spears, she is still the biggest selling artist under 40, as believe it or not she is still only 34. Some younger acts are chasing her strongly – Hello Adele – but sales Britney Spears achieved will remain massive nevertheless. If her comeback is rumored for this summer, it is time to review her past results.

After the iconic 1999 Baby One More Time she managed to record several more huge hits and stay one of the most hyped acts until 2003. Later years saw more band than good but along the way her records kept selling.

Baby One More Time was #1 in almost every country with an official Single charts, France included. It is very rare when a debuting foreign act get a #1 single. The few who did it, for example at the time Eiffel 65 or Lou Bega, sold very poorly their respective albums.

Was Britney Spears an exception that was popular enough among the youngest audience to drop a #1 physical single but also among older people to sell albums? This is the question we will be answering during the next pages while reviewing her complete discography. Please be aware all Spotify figures refer to worldwide streaming as they only aim to display which albums still have strong catalog hits as of now. Let’s go!