MJD Posted on June 12, 2016 Posted in How we work No Comments Tagged with CSPC formula 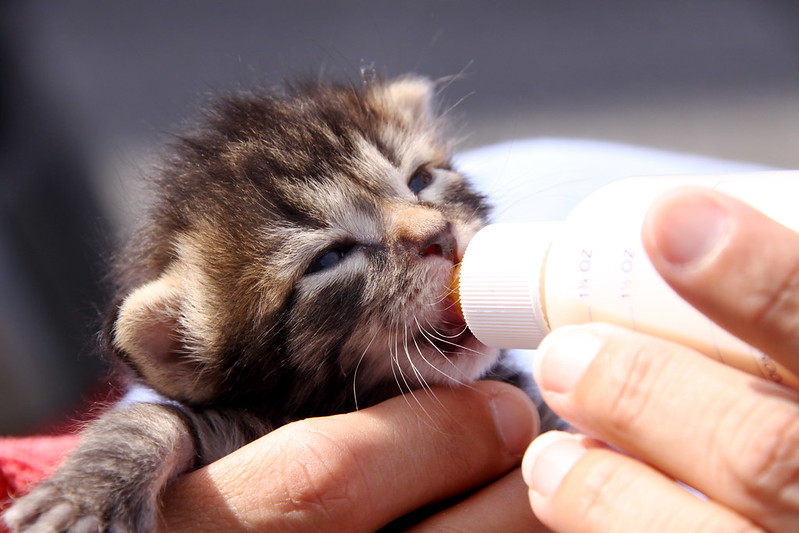 Nearly three months ago, I introduced to you the Commensurate Sales to Popularity Concept. Since, a few articles applying this concept have been published as well.

The main target of this approach is to erase all technicalities impacting the meaning of sales to reach a comparison that is fair to all artists independently of their catalog exploitation or the market background. As you have been able to see by yourself, the concept bring results way more representative than every pure raw data one may look to.

This being said, there is one case that wasn’t considered in this method, thus I’m writing down this appendix to make it even more comprehensive. Several points weren’t debatable as formats weighting or the replacement of re-packaged hits by original material. Other points weren’t fully explained or weren’t fully covered so we will be fixing this right now.

I) Conversion scale: Albums vs Singles

Converting to singles may seem the better idea as the fundamental industry product is the recording, to using a songs-level scale would consider absolutely everything ever released. I decided to go by albums instead for two main reasons.

The first one is that singles successes aren’t fully independent. When a lead single is big it will facilitate following singles way which will be easily getting strong airplay and promotion. In the other side, when a single bombs subsequent extracts of an album will struggle to make it big.

The second reason to avoid a singles scale is that my results would be used to inflate artist numbers by misleading the general public with words like “records”, “albums”, “singles” voluntarily poorly used. For example, I detailed Rihanna sold 65 million albums equivalent, which can also be viewed as 650 million download singles equivalent. Putting this figure on the web would just bring ludicrous claims after bad data usage.

For this couple of reasons, a conversion of sales into an album-level scale seems more appropriate.