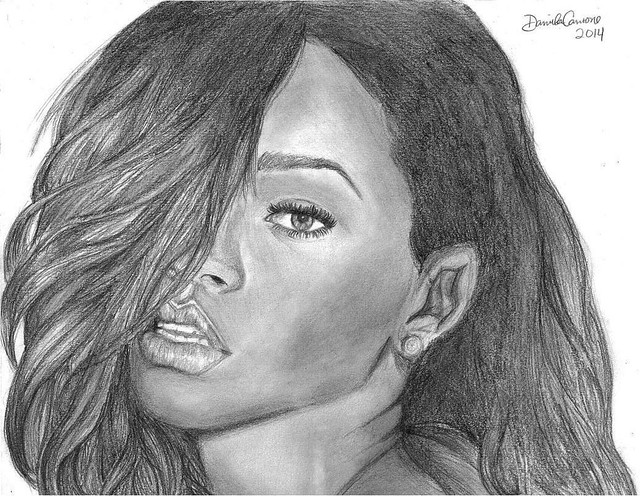 One decade ago on May 2006, Rihanna was riding at #1 in the US for the very first time thanks to SOS hit which came out only one year after her debut hit Pon De Replay. During those 11 years, the Barbadian artist accumulated an unreal number of hits in various countries including 14 US #1s and 8 UK #1s. France is often a much harder country to break for international artists yet, even more for urban acts.

Currently struggling with her ANTI album, the question today will be focused on her entire discography results in France. How has she performed here? Which albums sold the most copies? Which singles went #1? All those questions will be answered during the next pages. Please be aware all Spotify figures refer to worldwide streaming as they only aim to display which albums still have strong catalog hits as of now. Let’s go!