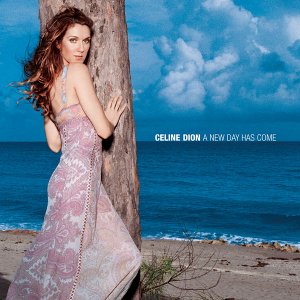 Even with A New Day Has Come lead single peaking at #23 only, the album of the same name went Platinum upon release, denoting over 300,000 copies shipped, highlighting the huge expectations for this comeback album from March 2002.

After an unsurprising strong debut that gave the artist four more weeks at #1, the album slowed down. During various months it was overshadowed by Patrick Bruel and Renaud blockbuster albums released only a few weeks later, A New Day Has Come still continued its way lower down the Top 10 completing 22 weeks on it. The second extract of the album I’m Alive arrived in September a full six months after the first single. Hitting #7, the song was much bigger than previous hit and sustained the album inside the Top 40 until the end of the year.