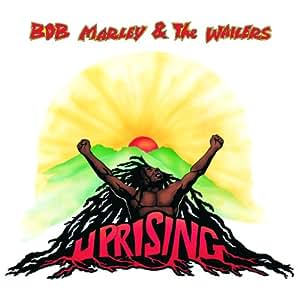 Can an era which drops both Could You Be Loved and Redemption Song be bad in any mean? The former was the artist biggest hit, peaking at #10 in France and #5 in UK. The latter was an incredible album seller, stabilizing the album more than any other from the past.

A great seller in various countries like in UK where it went #6, Uprising did wonders in France, debuting at #2 in June monthly chart, a spot it retained in July. Both times it was blocked by huge Paris, France album by France Gall.

By the end of the year, the set was already closing in 400,000 units sold. All his back catalog was well and alive, with the likes Kaya, Babylon By Bus or Exodus selling large numbers year after year. Both albums 1975 set Live! and Rastaman Vibration went Gold in 1980 thanks to Uprising hype.