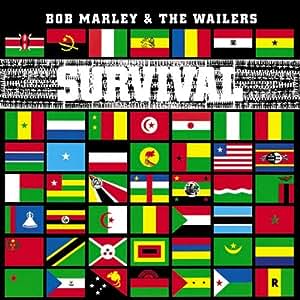 A real force in France music industry by that point, Bob Marley continued his strong run of releases by issuing Survival in 1979. Some kind of disappointment in the UK (#20) and in the US (#70), the album was still strong in France. It peaked at #12 at Christmas time, selling almost 100,000 units. In the same way as Rastaman Vibration, the set failed to generate one big hit but was consistent all over it.