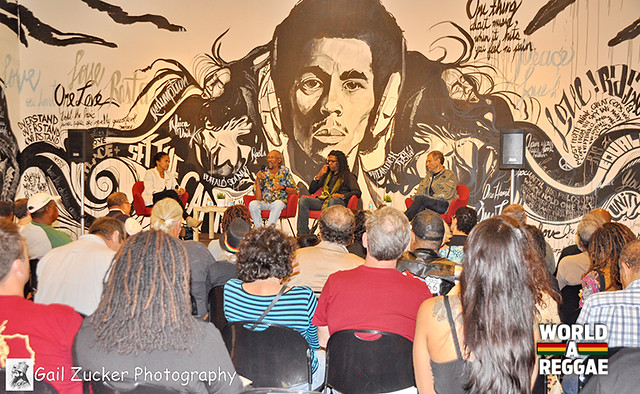 In parallel to the huge catalog built through Island label, Bob Marley early recordings with The Wailers accumulated notable sales thanks to the an heavy number of releases by various budget companies.

1970 album Soul Rebels is the strongest among the initial four albums with an estimated 80,000 units sold. All remaining albums are estimated on 60,000 units. Post-death 1981 release Chances Are quickly gained Gold status thanks to the favorable context, it sold 140,000 units.

Those records are only the visible part of this secondary discography has hundreds of albums have been released. As shown by deepest rankings from other countries, those albums sell as much as 40% of the eleven original 1973-1983 Island albums sell every year, which represents then 30,000 albums per year for non-Island records and an estimated total of 800,000 records without Chances Are and the initial four albums.