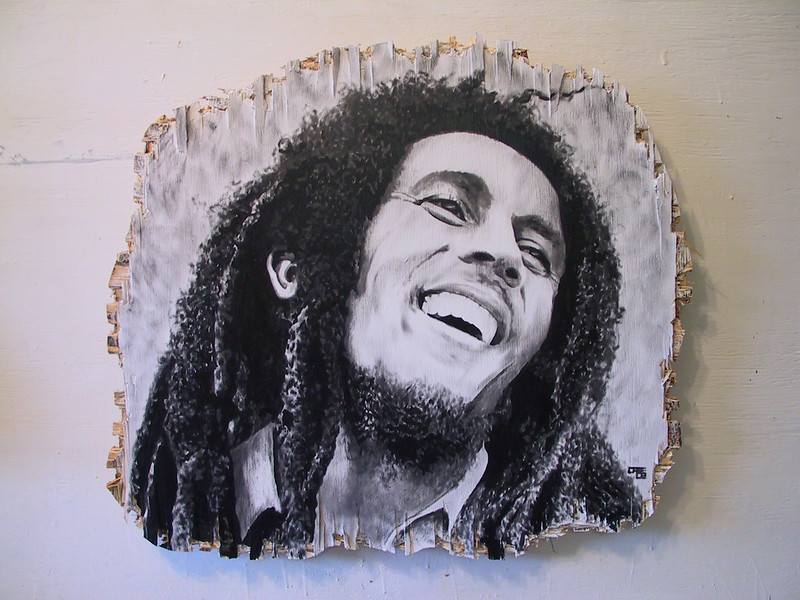 Within’ a few days, on May 11, it will be the 35th anniversary of Bob Marley ultimate passing. If his status of absolute icon has never been contested since, the reggae flagship is rarely cited among best selling artists.

His Legend 1984 is year after year the top selling catalog album worldwide, ahead of Pink Floyd classic Dark Side Of The Moon. So, why is Bob Marley so much ignored among top sellers? Is his cult image too strong that it overshadows his music successes or are his studio albums sales truly weak?

During the next few pages we will be reviewing his results in France, including a step by step study of his sales since his 1981 passing. Please be aware all Spotify figures refer to worldwide streaming as they only aim to display which albums still have strong catalog hits as of now. Let’s go!