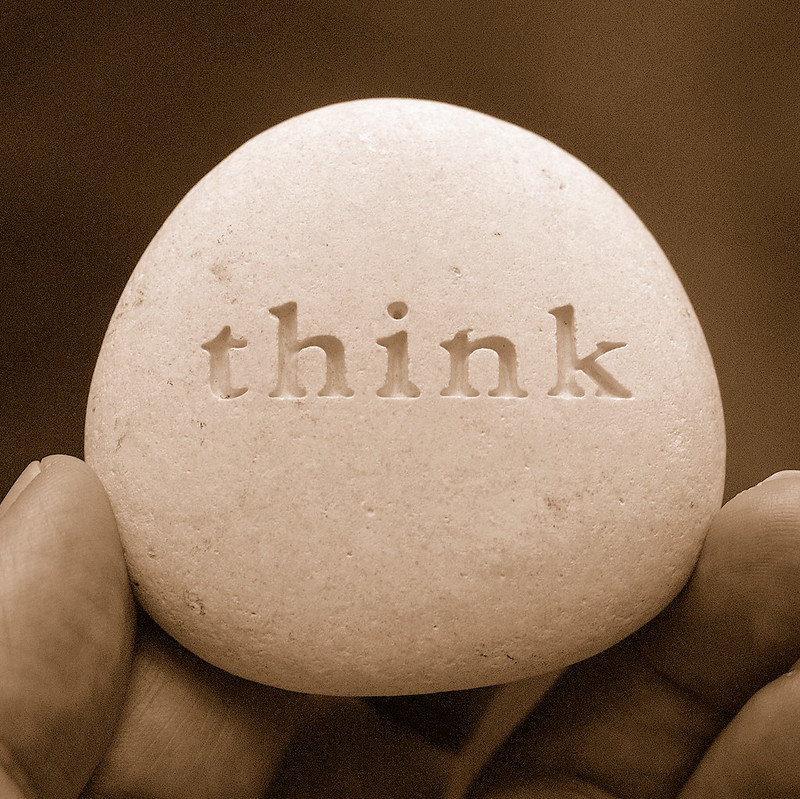 As you can easily notice, Wish You Were Here is by very far the most successful album of the pack while the remaining albums are close to each other with Physical Graffiti leading the pack. Wait! That’s wrong. As explained in the introduction of the CSPC, best sellers and most successful are different subjects.

Wish You Were Here faced no compilation album of Pink Floyd until Echoes was released in 2001 and that one hasn’t sold that much. Physical Graffiti competition came in 1990 with Remasters, which hasn’t sold too much either. In the other side, A Night At The Opera generated tons of greatest hits sales from 1980. So did hits from Toys In The Attic, from 1980 as well with Greatest Hits release. Bruce Springsteen album Born To Run is a bit in-between as it was covered only by Live 1975-85 released in 1986 and Greatest Hits from 1995, both competing the studio album quite late but both sold solid amounts.

Singles-wise, only Queen had a true big hit with Bohemian Rhapsody, and on a minor scale Aerosmith with Walk This Way. Pink Floyd set had no physical single released at all, facilitating its album sales.

From the next pages we will see how much all different releases and formats impact the view of those albums popularity. The point is not to get lost into too many figures nor to stick on technicalities so I’ll be using rough numbers without getting into all details.