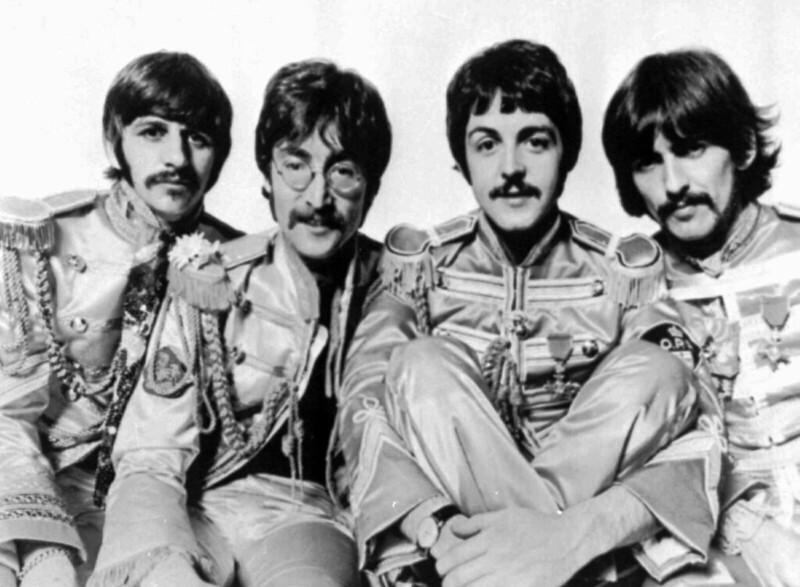 Do you remember what you got as a Christmas present a few months ago? The gift EMI brought to Beatles fans was the availability of their catalog on streaming platforms. The following days various Medias dropped articles about how successful the operation was quoting x millions of streams on Spotify software. Well, with all due respect, even Rick Astley gets millions of streams on Spotify. Plus, checking results while the buzz is going on is not the most relevant thing to do.

How are the Beatles really performing then? To judge their popularity we obviously need to compare with other artists of their kind, meaning catalog artists. In their past Year In Music, Spotify named Michael Jackson as the Most Popular Icon. In fact, the King Of Pop has been the #1 catalog artist on the platform pretty much since its beginning, almost competing with fresh new acts. As an example, Madonna most remembered hit appears to be Like A Prayer with some 43 million streams of all its versions combined. A respectable total for sure, that wouldn’t even put the song among Michael Jackson Top 10 hits yet as his 10th biggest song, The Way You Make Me Feel, comes in at nearly 49 million with four songs over 90 million and Billie Jean at #1 with an incredible 142 million.

Do the Liverpool band fell short of Spotify Most Popular Icon then, or do they crush him? On following pages you will be presented various streaming statistics of both artists from both March 9 2016 and April 9 2016. Why those dates? Because the time frame is large enough to decrease the inflation of extra effects like the sad passing of the Beatles legendary producer George Martin. Also, it is late enough compared to the availability of the band catalog to avoid the buzz effect.

Obviously, as Michael Jackson catalog is available for much longer, absolute streaming figures are not relevant for comparison purpose so what will be compared is the gap between both dates.

Thanks for the response, Guillaume. I posted my above comment (with the stream totals for Queen) at the same time as you posted yours, haha.

I checked Queen’s streams yesterday and the total adds up to 1,179 million, compared to 1,013 by 27 December 2015. A jump of 166 million in about 3,5 months, but without counting 4 solo tracks included on Greatest Hits III, which would take the total to 170 million during the same time frame if included. That is an average of 48,5 million per month for Queen. Probably over 50 million (considering Spotify is getting bigger every month) in the 31 days considered above. So the total is below that of The Beatles (94 million) and Michael Jackson (63 million). According… Read more »

Very interesting comparison, I was waiting for something like this, as these two acts -along with Elvis Presley- are considered to be the biggest ever. So while The Beatles have sold far more albums than Michael Jackson, at least on Spotify/YouTube there isn’t such a gap (far from that). I remember you made a point about how these new platforms are a better reflection, a purer way of calculating, popularity and comparing acts from different eras. I didn’t get it at first, but now I’m starting to accept it that way. You mentioned that The Beatles are “ahead of all… Read more »

Hehe Hernán I was sure you were going to point out this last comment 😉 It really is on the context of the “arrival […] on streaming platforms”, those 94 million Spotify plays within’ a month put them 48% ahead of Michael Jackson and with likely almost twice as much as Queen (I haven’t audit in details their streams recently). Obviously, watching running time and considering Youtube views but Queen on a much more favorable position compared to the Beatles, although the likes Rolling Stones, Pink Floyd or Led Zeppelin do not face them as well as Queen. I’ll be… Read more »