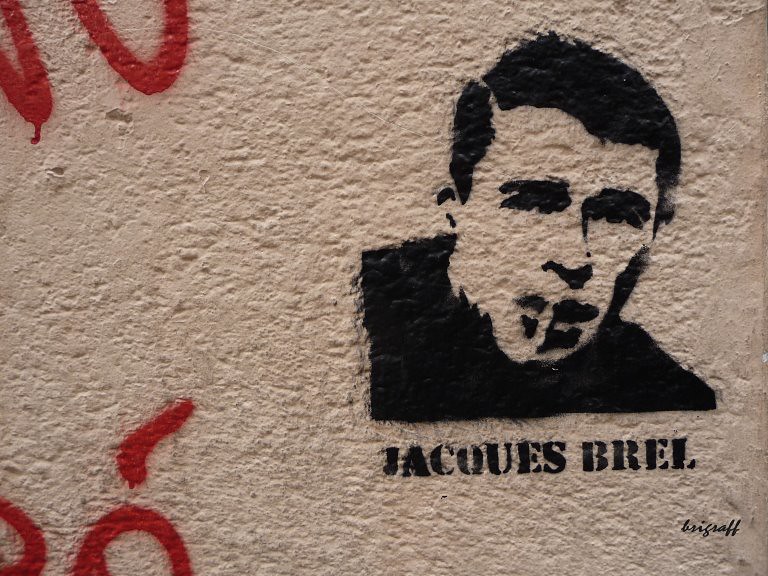 It is hard to identify a group of seven singers as diverse as this one. As 70s music scene was dominated by rock bands, only one English singing solo artist managed to sell a million copies of an album from this decade. It is Neil Young, who not only features on this list but tops it. Harvest classic is followed by the farewell album of Jacques Brel, some kind of last whisper of the cult Chanson Française.

The unmatched crooner Julio Iglesias, the anti-star Yves Duteil, the newcomer-going-to-be-a-gigantic-seller Francis Cabrel and the historical French singer Tino Rossi are all part of this ranking. One specific word about Michel Sardou who looks like one among others on this list. In reality, he had various monster sellers during the decade and as much as three more albums from him were almost part of this ranking as they shifted over 900,000 units each.