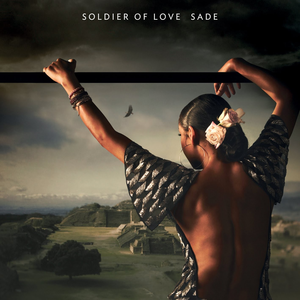 When nobody was expecting them anymore, Sade came back with their first album in almost 10 years, second in 18 years, 2010 release Soldier Of Love.

The set stormed at #1 with 18,986 sales overshadowing an other long awaited comeback from Massive Attack. It held the top spot for four weeks and 16 weeks inside the Top 20, ending as the #20 best seller of the year with a pretty solid 155,500 units. In spite of being certified 2xPlatinum for 200,000 units in July 2010, the album took much longer to sell all those shipments.

To add songs of Lovers Rock and Soldier Of Love to the track list, a new compilation titled The Ultimate Collection was released in 2011 selling 20,000 units in its first year.