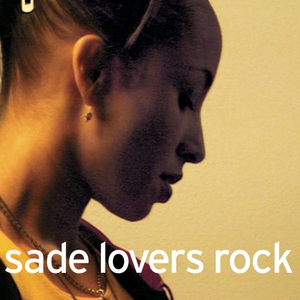 Anticipated, well, not that much. After so many years off radar Sade popularity was way lower than it used to be. The new album entered at an awful #18 position in their own country the UK. In France, it debuted at #4 and was out of the Top 10 by its third week. The lead single By Your Side made a relevant impact as months passed hit ending as a true sleeper hit. Thus, they ultimately managed to register almost as many sales as with their past albums. By the end of its chart run, the set was close to 300,000 units in France.

In 2002, a first live set Lovers Live was issued. It peaked at a very low #36 position selling a mere 10,000 units during its chart life. Due to the nature of this release close to a compilation album it accumulated decent catalog sales yet.