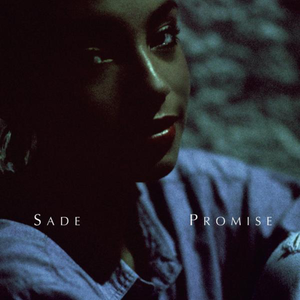 While Diamond Life was still Top 20 in France, in November 1985 Promise sophomore album was released along with lead single The Sweetest Taboo. A strong airplay hit, it helped the album to perform as well as its predecessor. The set debuted at #4 in November 1985 chart which may look disappointing giving the extensive run at #1 of the previous album. This chart was full of insanely successful records yet as Jean-Jacques Goldman massive Non Homologué was #1, new Jean Ferrat album Je Ne Suis Qu’un Cri was new at #2 and Renaud cult Mistral Gagnant debuted at #3.

In December chart Promise was still #4 behind the same Top 3. Legendary and mega seller Michel Sardou debuted at #5 with his Chanteur De Jazz album, one of the worst chart peak ever for the artist highlighting how massively the Top 4 was selling. The album went Platinum in early 1986 as it was the 3rd album receiving this award out of the 15 which made it that year. During 1986 thanks to new hit Is It A Crime? the album moved 5-3-3-6-6-9-10-20 during the first eight months of the year, completing it with a calculated 587,000 units.