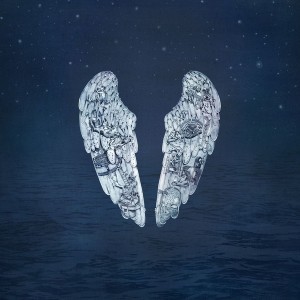 Quickly releasing Magic, Midnight and A Sky Full Of Stars as singles, Coldplay tried to come back strong in 2014 with their sixth album Ghost Stories. It was their fourth consecutive #1 studio album with 52,000 units sold during its first week. The album didn’t had the time to slow down that A Sky Full Of Stars became one more massive hit for the band. Peaking at #3, 16 weeks Top 10 and 34 weeks Top 30, this pop song did wonders in France.

Incredibly enough, for the third album in a row their long format sold on the back of almost one single only, but one that held forever. One more again, album sales remained pretty consistent with 252,000 units sold in 2014 and 316,000 copies to date for the stand alone album. It must be said that their early albums sold more copies thanks to much more favorable market context – 125m albums sold in 2002 to 84m in 2005 to 61m in 2008 to 50m in 2011 to 44m in 2014 – and over a decade of catalog sales. Seeing their most recent albums achieving such consistent sales figures is a pretty rare feat over a 15 years period.