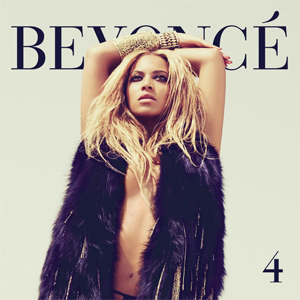 Up to her fourth album as the title of this June 2011 release suggests, Beyonce had a fan base much more solid thanks to the long running life of her previous album.

Call it being unlikely or lack of selling power, 4 debuted at #2 blocked by a multi-artist compilation, such records got allowed on the main charts only a few months earlier. If Run The World (Girls) was a decent #12 success, other singles from this era completely failed to make much of an impact. Naturally as singles flopped, the album had no legs, selling 45,000 in 2011 and 15,000 in 2012. Incredibly enough, this album remains Beyonce only Top 10 album as a solo artist.