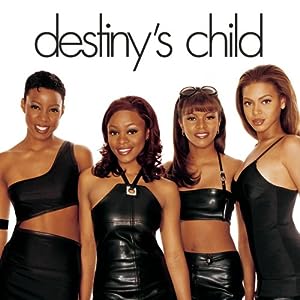 Before reaching the superstar status by herself, Beyonce was known as the lead singer of Destiny’s Child group. From a 2016 perspective, it is hard to believe the 34-years old diva dropped her first Top 10 hit in the US way back in 1997, when Frank Sinatra was still alive and Titanic movie was barely getting released. This hit, which peaked at #3 in the US, was No, No, No Part 2 from their self-titled debut album, featuring Wyclef Jean.

Both the song and the album were still quite underground titles in France yet as the former peaked at #88 and the latter failed to trouble the album chart. With some recurrent airplay and the upcoming success of other albums Destiny’s Child still sold some copies in France in latter years, although not passing the 15,000 units mark during 1998.