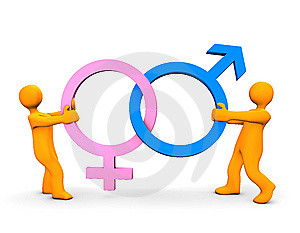 Maybe one of the lists revealing the best 80s to 90s differences. If the latter list was full of female albums, a mere five made it in the 80s, all of them from 1986 onwards. It is almost a symbol that the earliest one is Madonna, that paved the way to the likes Celine Dion and Mariah Carey during following decades. I can also confirm you that upcoming pre-1980 articles include no female album, meaning True Blue is the oldest female album ever to be a million seller. The first million seller yet was Ainsi Soit-Je that completed the level in 1989 while all other albums made it thanks to catalog sales already well into the 90s.

Speaking about catalog sales, Tracy Chapman album is by very far the one that still selling the best as of now and is poised to be #1 at some point in the future.