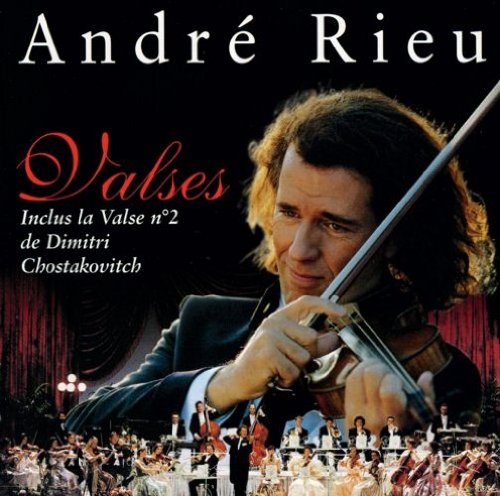 Minor music genres are often dominated by one or two acts only. The general public buys mostly Pop / Rock / Urban albums and then go on with Bob Marley (Reggae), Miles Davis (Jazz), ABBA (Disco), Shakira (Spanish language) or Andrea Bocelli (Opera) to fulfill their low demand on each minor genre. From mid-90s, Andre Rieu cleverly took that spot for Classical genre, selling it to the masses.

It all started in 1997 with the album Valses. The album, hardly receiving airplay support, was almost completely driven by TV boosts. TV spots, his songs used on some ads, airing of a live performance, Andre Rieu was everywhere. This cult insurance ad was the main generator of sales, extensively using the song Waltz 2 from Dmitri Shostakovich. This unusual promotion led Valses to various ups and downs as TV boosts are much more concentrated than radio airplay.

As it isn’t a proper album with specific tracks by instead one more package of known songs, Valses isn’t getting strong catalog sales at all this days. The fact Andre Rieu got various more hit albums – an impressive total of 14 top 20 regular albums plus 2 compilations from 1997 to 2010, more than one per year – means many different packages have been released since. Sales for the album concerning us are estimated at around 80,000 since 2002, most of them in the earliest years.