An Odyssey into France best selling albums ever: Introduction 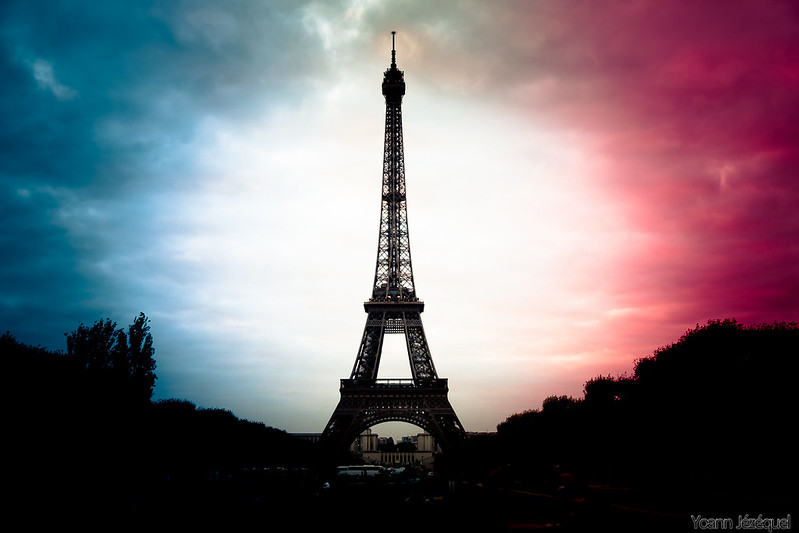 Is there some prerequisites to understand the analysis?

If you are looking after the result, no – just look at the result at the end of each analysis! You can also skip the rest of this post althoug you may be missing some interesting tips. If you are aiming to understand all details then yes, you will need to know some charts and sales basics first, basics I’m explaining to you right now. It is all about interpreting correctly the raw data, which will be of one nature out of the three below :

They represent the number of copies sold by the major to retailers across the country rather than sales from retailers to consumers. Ultimately, when albums stop to sell massive weekly amounts after the initial and promotional period, shipments are a perfect gauge of retail sales, which is key as this raw data is way more accessible as retail sales.

Shipment data will come from two sources in France context, the first one are official certifications (Gold, Platinum, Diamond awards) by the SNEP (Syndicat National de l’Edition Phonographique). The second source are sales claims by main medias. Obviously, it is needed to be quite experienced to sort valid figures apart from fake claims. It takes one to focus on first-hand information medias (like Le Monde or Nouvel Observateur instead of Wikipedia & Cie) and with specific information mentioned while taking care of avoiding usual trap of worldwide sales published for French albums, which include Belgian and Swiss sales.

They represent the number of copies sold by retailers to consumers. This information exists only since January 1995 with the introduction of the first official Album Top 50 compiled by IFOP company. Although existing, the very first leaks of this data started several years later in early 00s and got increasingly reported from that point. In 2009, IFOP was replaced by GFK institute, that was auditing sales since 2003 yet. Consequently, during years 2003-2008 both companies were compiling sales. I do have strong arguments justifying with a huge level of confidence that although not official at the time, GFK data was already much closer to reality as the panel of retails audited was much larger (500 versus 1,400). Through the years, I have been owning many pieces of information from those two companies, information that will be extensively used to estimate comprehensive sales of most recent albums as well as catalog sales for older releases.

Music Industry, an infinite Journey – Part I – The Past – ChartMasters

[…] everyone! Time has come to initiate a second Master Series – although France Best Selling Albums one will keep going just as strong! This fresh new series is titled Music Industry, an infinite […]

[…] been released as part of a 2 / 3 CD box of similar albums from the same artist. As mentioned on the Introduction of this serie, as long as the cover of standalone album is part of the box front cover, sales will be merged […]