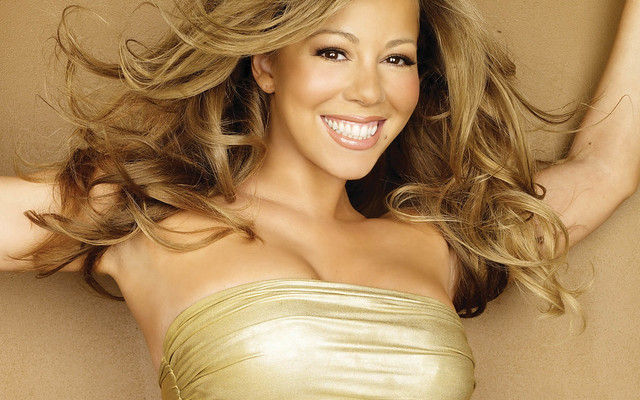 Even if Mariah Carey got extensive airplay during the entire 90s, largely boosting her US Singles Hot 100 results, she still sold her share of units, in the US but also abroad too. How much? It is time to found out!

The Mariah Carey album was huge in North America, but failed to be as big elsewhere. This is well represented in its singles sales with figures around 800,000 units a piece, a common figure for a US smash that failed to do so well in Europe.

Continuing that way with the Emotions era, the diva then stepped up, reaching a whole new dimension with Music Box. Dreamlover, Hero and Without You were Top 10 hits in most relevant markets with the latter topping charts in several countries. With well past 6 million singles sold this era was definitely huge.

The era of Merry Christmas was naturally short, but still noteworthy. As All I Want for Christmas Is You smashed past the 2 million units mark in spite of not being released in the US. This was made possible by an incredible 1,4 million units shifted in Japan alone!